Profile
Dr Corinna von List developed an interest in history as a young child. The teachers at her primary school in Berlin, noticed her curiosity and enthusiasm for the subject and by the time she left primary school, at the age of just 12, Corinna knew she wanted to be a historian.
She studied history, French and international relations at both the Free University of Berlin and the Jean Moulin University, in Lyon. She went on to do a PhD at the University of Potsdam and her thesis - ‘Women in the Resistance, 1940-1944’, was published in 2010.
She then qualified as an "Information Specialist" (academic archivist) and founded her research agency Blatt & Bild Archiv-Recherchen.
Her work focuses mainly on the history of France in the early 20th century, with close attention to the period between 1914-1945. She draws on many years of experience working in German, French and British archives and has unearthed a wealth of information about France in the Second World War, the women’s concentration camp at Ravensbrück, military justice in the Wehrmacht and The French Resistance. She is also experienced in researching criminal justice records, military diaries, letters, correspondences and photographs.
In 2006 Corinna received the Prix Guillaume Fichet-Octave Simon for her ground-breaking research into Franco-German history during the Second World War. She gives regular lectures on her specialist, and favourite subject, Women in the Resistance, at conferences in France and has worked with the Berlin History Network, Fantom in preparing and presenting an annual colloquium for historians. She has been an academic researcher at the German Historical Institute in Paris and an academic adviser, to the Fondation de la Résistance, in Paris.
Corinna von List is also a member of many German History Societies and specialist archive associations, including Arbeitskreis Militärgeschichte, Verband Deutscher Archivarinnen und Archivare and Verband Deutscher Historikerinnen und Historiker. 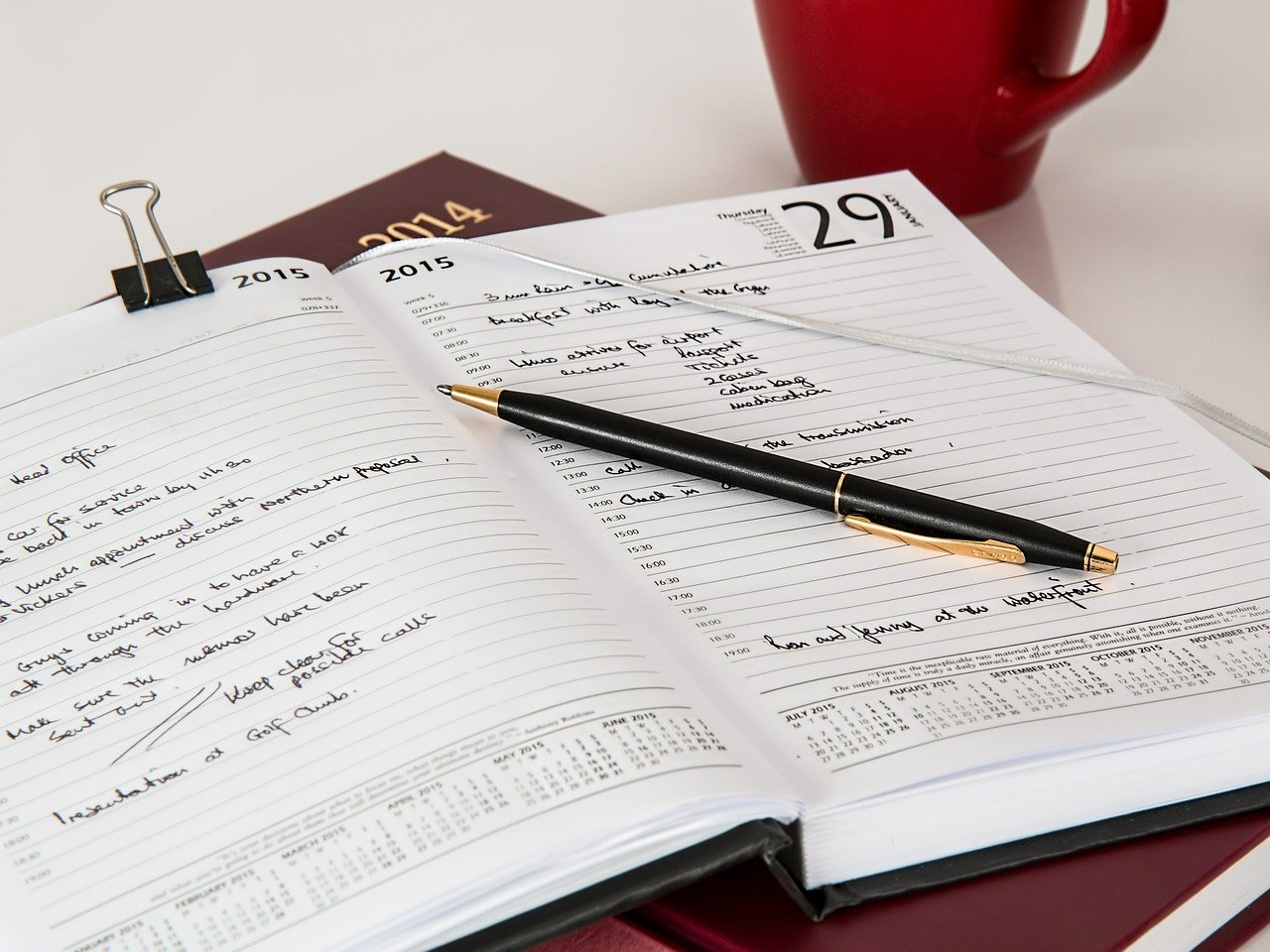